Schwinn, are you still here?

The first time I saw Schwinn's new ad, I couldn't figure out why this guy's yelling at a pug and why another is selling ice cream in a parking lot. After the second time I got it, clever. And the song is pretty good. Too bad Schwinn is sooooo lame.

The first bike shop I worked in was an iconic neighborhood Schwinn shop. I used to take home old rusted out Schwinn crate bikes and steel wool them until that double dipped chrome mirrored my beaming enthusiasm. A few years after I left for college, Schwinn sold out. Now they're owned by Dorel, some anonymous, lumbering, corporate frankenstein with a papier mache brain and oil can heart. Schwinn used to be synonymous with bicycles, like Coke is with, well, cokes. Their headbadges and frame decals were symbolic of freedom and pride. Now they're a cautionary tale, a story of bad decisions and greed. Schwinn has fallen into that oubliette beyond the reach of even nostalgia because they're still around, still wheezing in the corner, still selling knock-offs at Wal-Mart like some has-been hedge fund broker pawning fake watches and hand bags.

There is a happy ending to Schwinn's pathetic, grasping downfall, though. And that is, where one American bicycle company went the way of outsourcing and Wal-Mart, literally hundreds more have taken its place. There are today countless handmade, local bicycle manufacturers. They're putting out beautiful, well built, and fast machines. Austin alone has multiple makers that even sponsor local cycling teams. Alchemy and Maczuzak to name two.

Here's just a taste of the wonderfulness available in a post-Schwinn world: 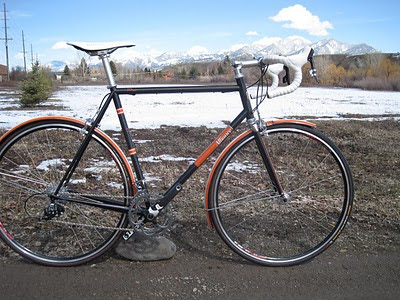 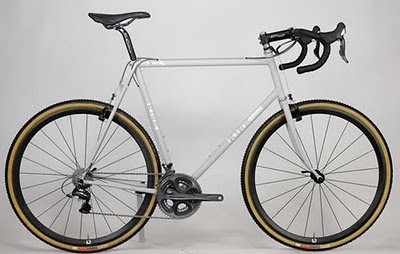 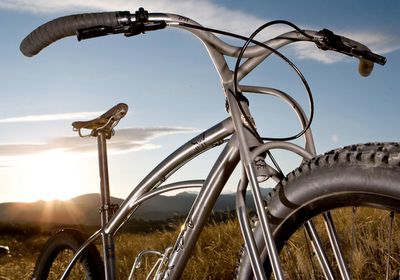 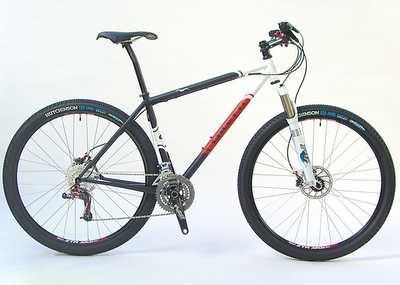 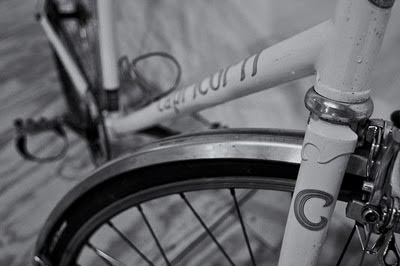 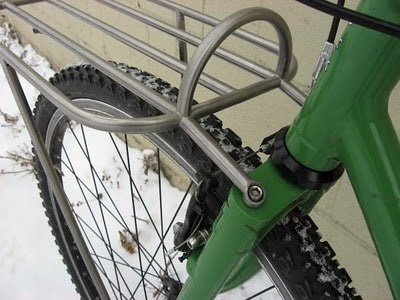 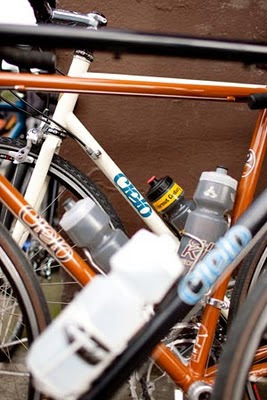 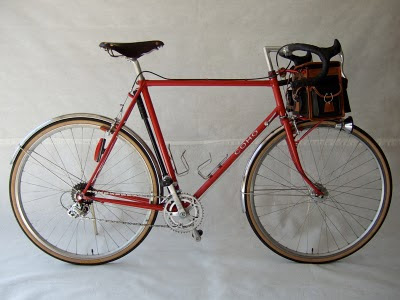 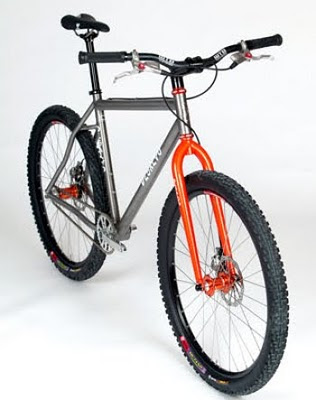 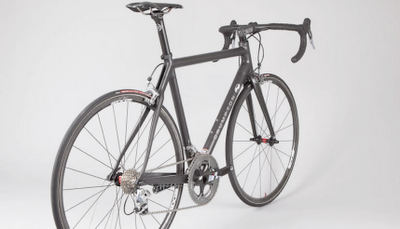 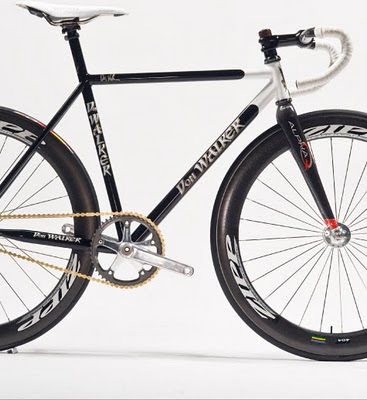 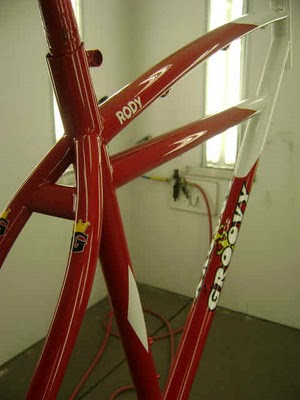 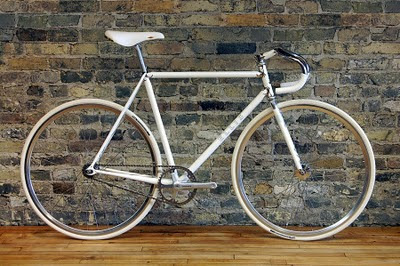 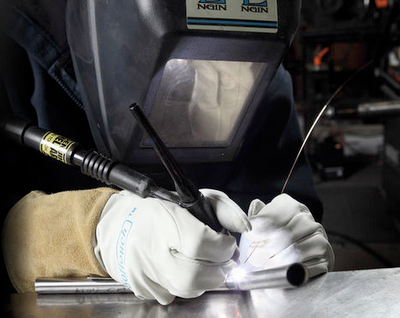 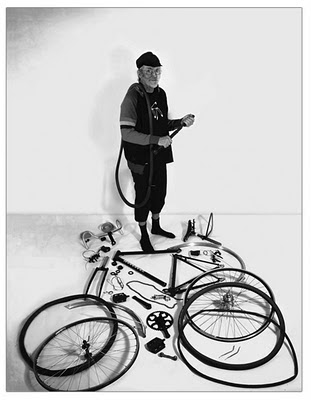 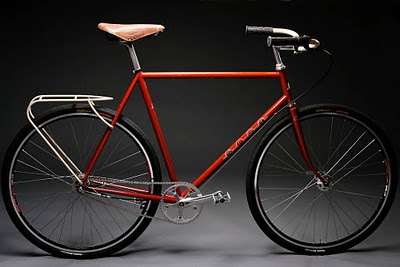 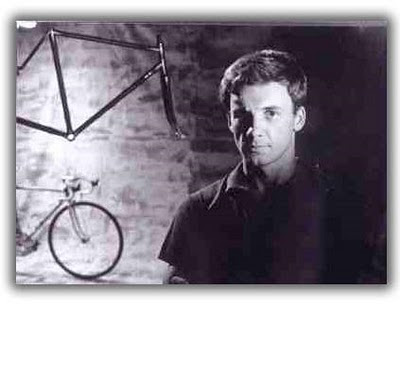 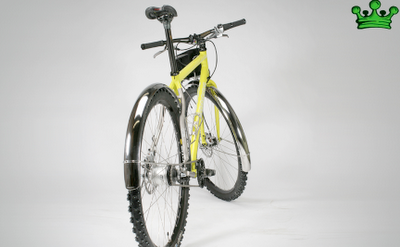 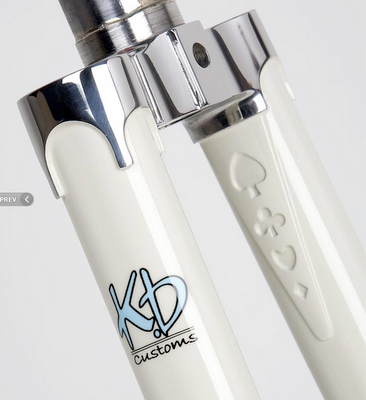 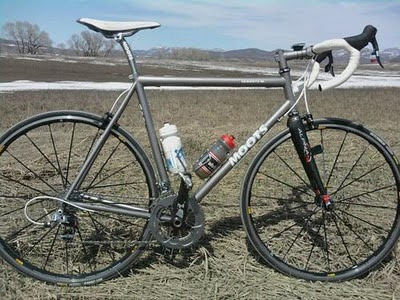 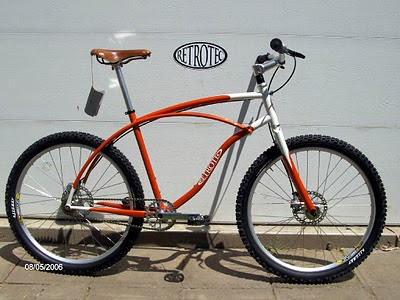 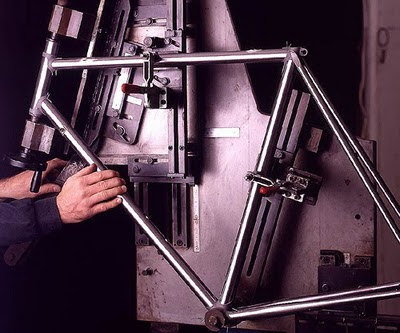 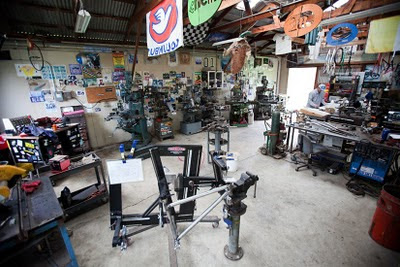 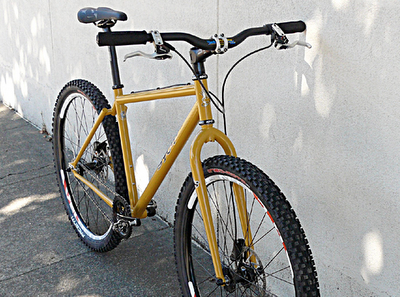 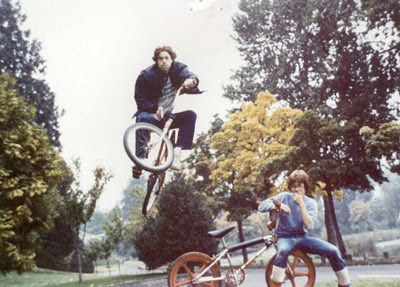 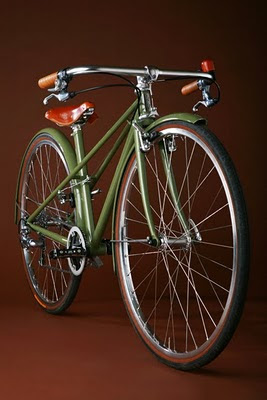 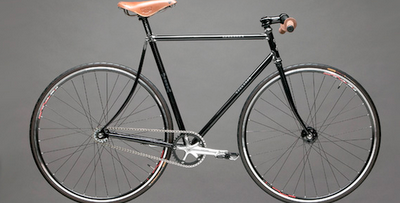 Thanks NAHB for all the links and thanks Kadisco for the Schwinn vid.
Posted by bloggerz