I miss my dog

Marlowe and I were a lot alike. We both loved to run and take naps. We both got in to trouble and we both would always get caught. We'd eat anything put in front of us; we'd like to eat what was put in front of someone else. Neither one of us particularly liked to take a bath.

I miss him so much. I had only just taught him lay down.

Thursday afternoon Marlowe and I take a nap in the bedroom. Through the doorway we both watch Lauren crying on the phone with her parents. Her face is in shadow; the blinds behind her are lit with afternoon sun. I'm crying too and Marlowe is still. His head is raised. I pull him down towards me, but his head stays upright like a gyroscope.

Walking Marlowe every morning,
The regularity
Feels like prayer

Thursday night we went to the library and had a picnic under the stars. We let Marlowe explore off the leash and then we fed him sliders and imagined players on the amphitheater stage. He sat between me and Lauren staring forward as if he'd been saving for weeks to see this show. Then he laid down and put his chin on his paws. We watched the stars turn around the sky and when the big dipper dipped beneath the trees we headed home. Lauren sat in back with Meecie and held him while he put his head out the window scooping night air.

On our road trip to Sedona last year, we stopped at a small gas station in West Texas. I waited on a bench outside with Marlowe while Lauren went inside and paid. An old Cowboy on his way back to his truck stopped and remarked that Marlowe sure was a cracker jack dog.

I love my dog so much and I miss him; I miss my cracker jack dog. My heart is a haystack. 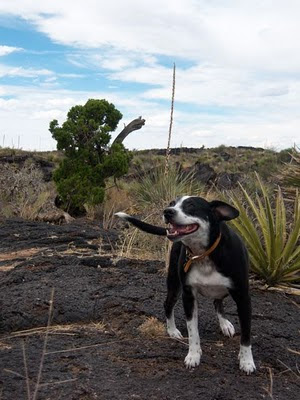 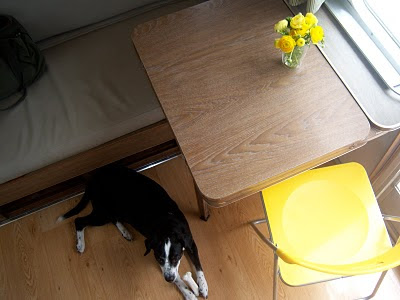 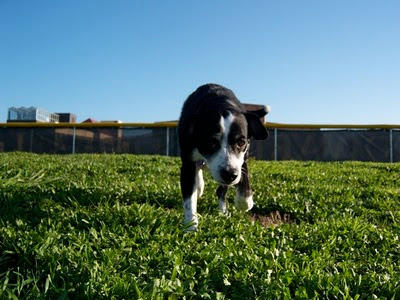 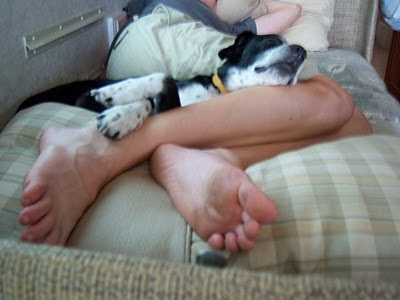 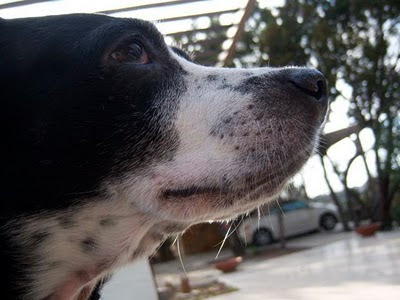